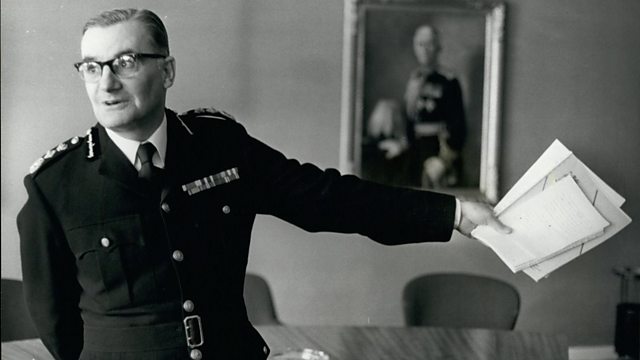 Bent Coppers Crossing the Line of Duty episode 1: This series explores the dirty secrets behind London’s policing with a story of corruption that goes to the very top of the Met and leads to the formation of the first internal anti-corruption unit, A10, which inspired the BBC drama Line of Duty.

The first episode begins in 1969, at a time when the British police are held to be the most trusted and effective force in the world. But all that is about to change. When a desperate south London villain tips off the Times about how he is being extorted for money by a detective in the Metropolitan Police, something much more shocking is discovered: that at the heart of the Metropolitan CID there exists a ‘firm in a firm’, a secret network of corrupt coppers.

With insider interviews, evocative archive footage and secret recordings, the documentary reveals the story behind the Times’s investigation and shows how the public myth of incorruptibility protected the police for so long.

The Firm in a Firm

Bent Coppers Crossing the Line of Duty episode 1: This series explores the dirty secrets behind London's policing with a story of corruption

Tags: AC 12, Bent Coppers, Crossing the Line of Duty, Firm in a Firm, line of duty