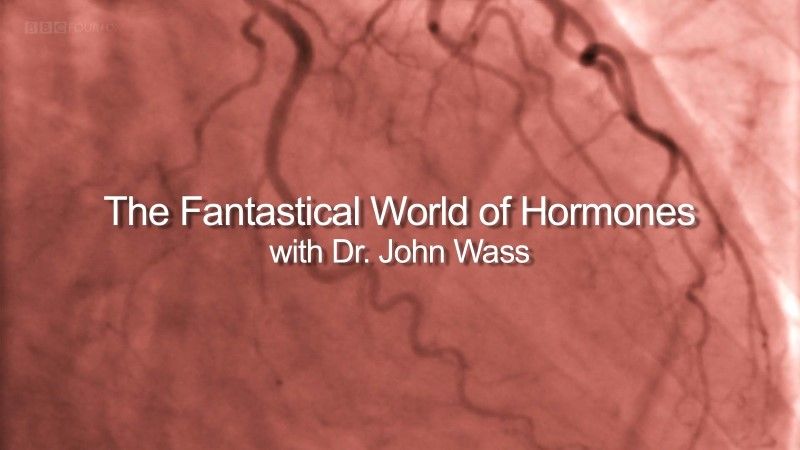 Frozen Peaks: Mountains create frozen habitats on every continent on Earth, and each of these high-altitude worlds holds unique challenges for its surprising and remarkable life. We begin our journey close to the equator – the furthest point from the poles – in East Africa. Here on the high slopes of Mount Kenya, during the […]