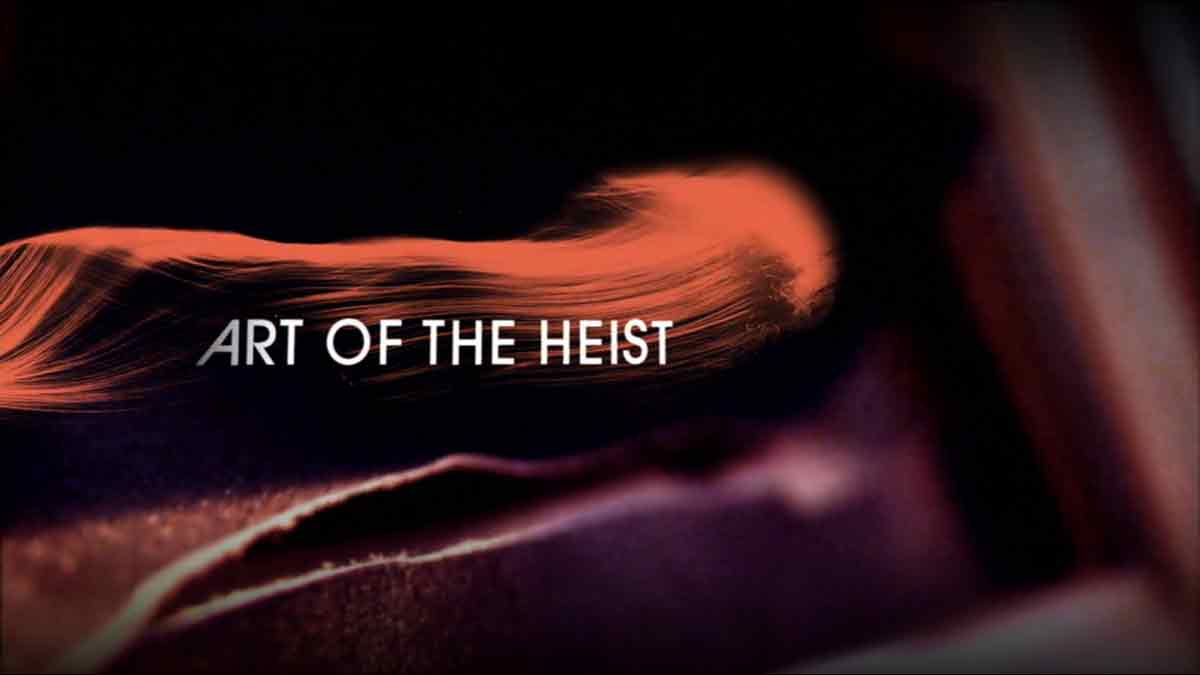 Art of the Heist episode 3 – The Forger and the Con Man: It’s the most important question in the worldwide art market is it genuine? Or is it fake? When a forgery is passed off as the real thing, there are fortunes to be made and lost. For nearly a decade two Englishmen did just that.

John Drewe (born 1948) is a British purveyor of art forgeries who commissioned artist John Myatt to paint them. Drewe earned about £1.8 million executing these art crimes.

Drewe met John Myatt, who was in dire need of money. First Drewe presented himself as a nuclear physicist who wanted art copies for his own home and hinted at links to British intelligence. Eventually he persuaded Myatt to paint forgeries for him. He used mud and vacuum cleaner dust to “age” them. Drewe contacted auction houses like Christie’s and Sotheby’s through intermediaries and sold about 200 of Myatt’s paintings for £1.8 million. In the course of their many year relationship he gave Myatt a total of only £100,000 while he lived lavishly off the proceeds.

Drewe did not try to sell paintings in a vacuum but created false backgrounds for them. He forged certificates of authenticity and even invoices of previous sales to establish false provenance and paper trails for the paintings. He wrote to relatives of the artist to fool them into authenticating the forgeries. He tricked a small Catholic religious order in a village to sign a contract which would verify some of the paintings.

He also forged documents about previous owners so that the painting did not just suddenly seem to appear from nowhere. For this he used records of dead people, some of them his old acquaintances. He also convinced some of his living friends to sign documents as though they were previous owners of the paintings — most of them were broke or otherwise in trouble and accepted the money he offered them. To an old childhood friend, Daniel Stokes, he concocted a story about a drinking wife and needy children and convinced him to pretend to be an owner of a fake Ben Nicholson painting. Clive Bellman, another acquaintance, was told that the paintings were sold to provide money for purchases of archival materials from the Soviet Union about the Holocaust. When he could not find anyone to bribe, he just invented nonexistent people.

In 1989, Drewe gained access to the letter archives of the Institute of Contemporary Arts in London by claiming to be an interested collector. He also donated two paintings — Myatt’s forgeries — for a fundraising auction. Later he used the institute’s stationery in his fake documents. The Tate Gallery received a donation of two Roger Bissière paintings but Bissière’s son did not accept them. Drewe withdrew the paintings but he made a donation of £20,000 (about US$32,000) to the gallery, so the gallery opened its archives to him. To become accepted by the Victoria and Albert Museum he needed a false reference — he provided one himself.

John Myatt, (born 1945), is a British artist and was convicted of Art forgery who, with John Drewe, perpetrated what has been described as “the biggest art fraud of the 20th century”. According to the police estimates, Myatt painted about 200 forgeries in a regular schedule and delivered them to Drewe in London. Police later recovered only sixty of them. Drewe sold them to the auction houses of Christie’s, Phillips and Sotheby’s and to dealers in London, Paris and New York.

In September 1995, Myatt was arrested by Scotland Yard detectives. He quickly confessed, stating that he had created the paintings using emulsion paint and K-Y Jelly, a mixture that dried quickly but was hardly reminiscent of the original pigments. He estimated that he had earned around £275,000, and offered to return the money and help convict Drewe. He had come to dislike the deception and Drewe. However the total sum of profits made through Myatt’s forgeries exceeds €25 million.

On 16 April 1996 police raided Drewe’s gallery in Reigate, Surrey, south of London, and found materials he had used to forge certificates of authenticity. Drewe had also altered the provenances of genuine paintings to link them to Myatt’s forgeries, and added bogus documents to archives of various institutions in order to “prove” the authenticity of the forgeries.

The trial of Myatt and Drewe began in September 1998. On 13 February 1999 John Myatt was sentenced to one year in prison for a conspiracy to defraud. He was released the following June after serving four months of his sentence. Drewe was sentenced to six years for conspiracy and served two.

Art of the Heist episode 3 - The Forger and the Con Man: It’s the most important question in the worldwide art market is it genuine? Or is it fake?