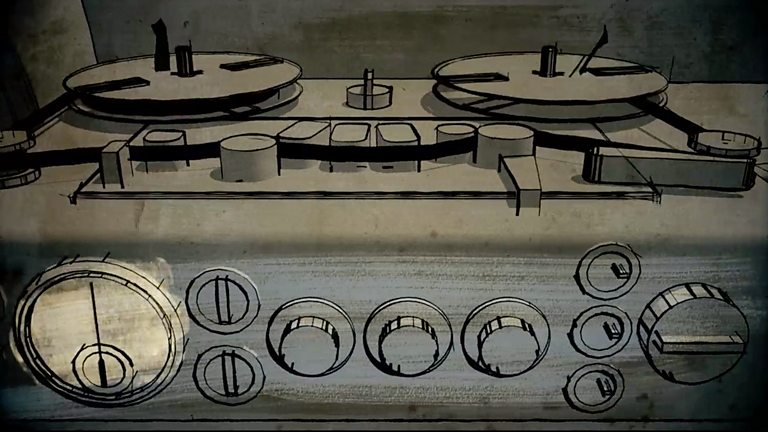 Bent Coppers Crossing the Line of Duty episode 2: The second episode dives into the sleazy underbelly of London’s Soho in the early 1970s, where an explosion of dirty pornographic bookshops provides an open invitation for corrupt cops to be greedy.

With insider interviewers and archive footage, this episode continues to unearth the lawless underworld of 1970s London, audacious levels of police corruption and the birth of the internal force tasked with stopping the rot.

Bent Coppers Crossing the Line of Duty episode 2: The second episode dives into the sleazy underbelly of London’s Soho in the early 1970s