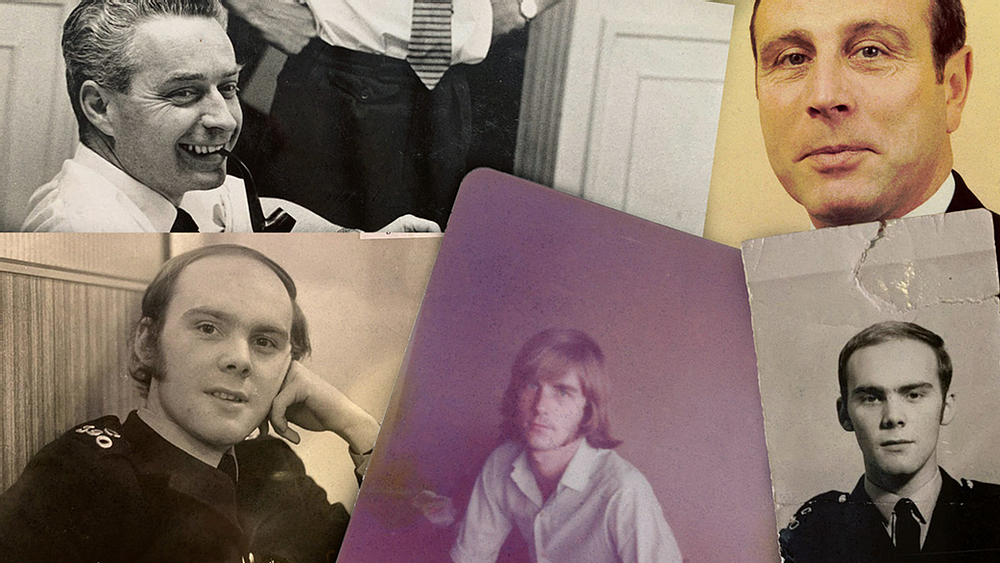 Bent Coppers Crossing the Line of Duty episode 3: By the late 1970s, armed robbery had been brought to a state of near-perfection. Seen as a ‘glamour crime’, it was committed by men prepared to take big risks, survive shootouts with the police and die for the prize. But despite violent armed robbers being arrested, evidence was being watered down, and criminals were being granted bail. Money seemed to be passed to bent cops via middlemen to get lawbreakers released.

Despite sweeping changes brought in by Sir Robert Mark in the Metropolitan Police, this final instalment reveals how, in the late 1970s, corruption within the City of London’s CID had grown out of control – and how Operation Countryman was launched in response.

Bent Coppers Crossing the Line of Duty episode 3: By the late 1970s, armed robbery had been brought to a state of near-perfection.