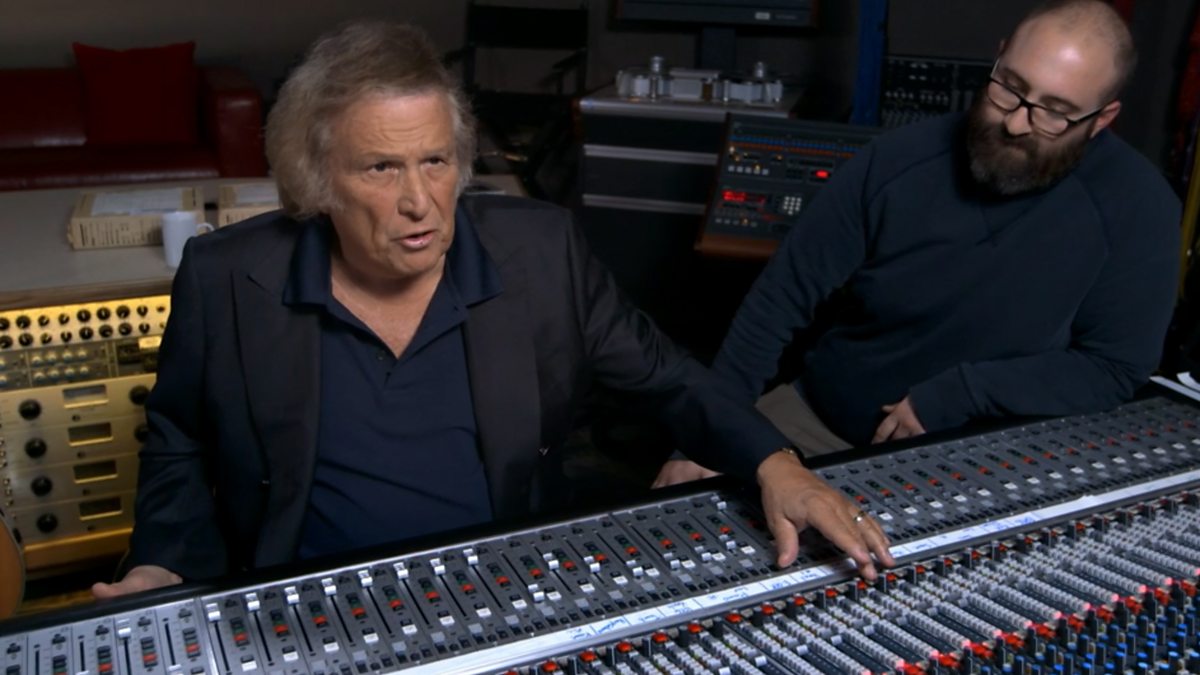 Don McLean: American Pie – The story of Don McLean’s second album American Pie. Crowned by its titular overture and the song Vincent, McLean’s equally moving tribute to Van Gogh, American Pie is a classic of the folk-rock genre, earning its place alongside Carole King’s Tapestry, Joni Mitchell’s Blue and Neil Young’s After The Goldrush as one of the landmark singer-songwriter LPs of 1971, a year recently celebrated in a book by award-winning journalist David Hepworth as ‘rock’s golden year’. Don McLean features in extensive new interviews, discussing the intricacies of his songs, the sometimes fraught recording process, and the album’s legacy.

Forty-five years after its release, there has never been another album quite like American Pie. While a product of its era pinpointing a precise moment of cultural change in the shattered hopes of baby boomers, its impact continues to reverberate down the years with a poignancy and relevance that hasn’t diminished.

The questions it raises about its country’s past, present and future are as much a part of our cultural dialogue in Trump’s 2017 as they were in Nixon’s 1971. “I had most of the album written without American Pie,” explains McLean. “But I wasn’t happy with that. I knew it wasn’t finished. I had more to say. I had this this really big song I needed to get out.” Interviewees include producer Ed Freeman and musician Jake Bugg, whose musical path was initiated when hearing Vincent for the first time on the TV, and a poignant archive performance of George Michael performing The Grave.

Donald McLean is an American singer-songwriter and guitarist. He is best known for his 1971 hit song “American Pie”, an eight-and-a-half-minute folk rock “cultural touchstone” about the loss of innocence of the early rock and roll generation. His other hit singles include “Vincent” (about Vincent van Gogh), “Dreidel”, and “Wonderful Baby”; as well as his renditions of Roy Orbison’s “Crying” and the Skyliners’ “Since I Don’t Have You”.

McLean’s composition “And I Love You So” has been recorded by Elvis Presley, Perry Como, Helen Reddy, Glen Campbell, and others. In 2000, Madonna had a hit with a rendition of “American Pie”. In 2004, McLean was inducted into the Songwriters Hall of Fame. In January 2018, BMI certified that “American Pie” and “Vincent” had reached five million and three million airplays respectively. On Nov 22nd 2022 in Nashville, TN McLean was inducted into Musicians Hall of Fame and Museum. McLean’s grandfather and father, both also named Donald McLean, were of Scottish origin. McLean’s mother, Elizabeth Bucci, was Italian, originated from Abruzzo in central Italy. He has other extended family in Los Angeles and Boston.

Though some of his early musical influences included Frank Sinatra and Buddy Holly, as a teenager, McLean became interested in folk music, particularly the Weavers’ 1955 recording At Carnegie Hall. He often missed long periods of school because of childhood asthma, particularly music lessons, and although McLean slipped back in his studies, his love of music was allowed to flourish. By age 16, he had bought his first guitar and began making contacts in the music business, becoming friends with the folk singers Erik Darling and Fred Hellerman of the Weavers. Hellerman said, “He called me one day and said, ‘I’d like to come and visit you’, and that’s what he did! We became good friends — he has the most remarkable music memory of anyone I’ve ever known.”

When McLean was 15, his father died. Fulfilling his father’s request, McLean graduated from Iona Preparatory School in 1963, and briefly attended Villanova University, dropping out after four months. After leaving Villanova, McLean became associated with the famed folk music agent Harold Leventhal for several months before teaming up with his personal manager, Herb Gart, for 18 years. For the next six years, he performed at venues and events including The Bitter End and the Gaslight Cafe in New York, the Newport Folk Festival, the Cellar Door in Washington, D.C., and the Troubadour in Los Angeles.

“American Pie” is a song by American singer and songwriter Don McLean. Recorded and released in 1971 on the album of the same name, the single was the number-one US hit for four weeks in 1972 starting January 15 after just eight weeks on the US Billboard charts (where it entered at number 69). The song also topped the charts in Australia, Canada, and New Zealand. In the UK, the single reached number 2, where it stayed for three weeks on its original 1971 release, and a reissue in 1991 reached No. 12.

The song was listed as the No. 5 song on the RIAA project Songs of the Century. A truncated version of the song was covered by Madonna in 2000 and reached No. 1 in at least 15 countries, including the United Kingdom, Canada, and Australia. At 8 minutes and 42 seconds, McLean’s combined version is the sixth longest song to enter the Billboard Hot 100 (at the time of release it was the longest). The song also held the record for almost 50 years for being the longest song to reach number one before Taylor Swift’s “All Too Well (10 Minute Version)” broke the record in 2021. Due to its exceptional length, it was initially released as a two-sided 7-inch single. “American Pie” has been described as “one of the most successful and debated songs of the 20th century”.

The repeated phrase “the day the music died” refers to a plane crash in 1959 that killed early rock and roll stars Buddy Holly, The Big Bopper, and Ritchie Valens, ending the era of early rock and roll; this became the popular nickname for that crash. The theme of the song goes beyond mourning McLean’s childhood music heroes, reflecting the deep cultural changes and profound disillusion and loss of innocence of his generation – the early rock and roll generation – that took place between the 1959 plane crash and either late 1969 or late 1970. The meaning of the other lyrics, which cryptically allude to many of the jarring events and social changes experienced during that period, have been debated for decades. McLean repeatedly declined to explain the symbolism behind the many characters and events mentioned; he eventually released his songwriting notes to accompany the original manuscript when it was sold in 2015, explaining many of these, and further elaborated on the lyrical meaning in a 2022 interview/documentary celebrating the song’s 50th anniversary, in which he stated the song was driven by impressionism and debunked some of the more widely speculated symbols. 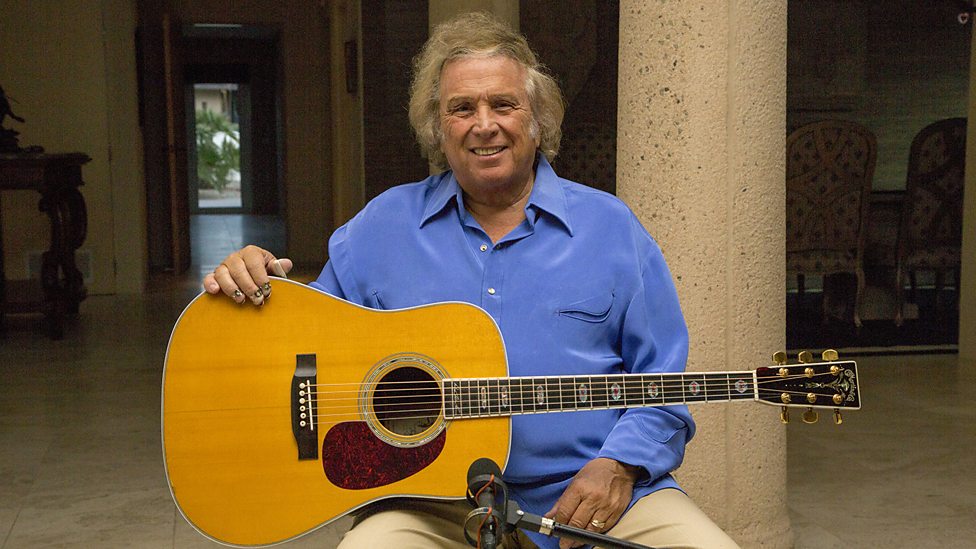