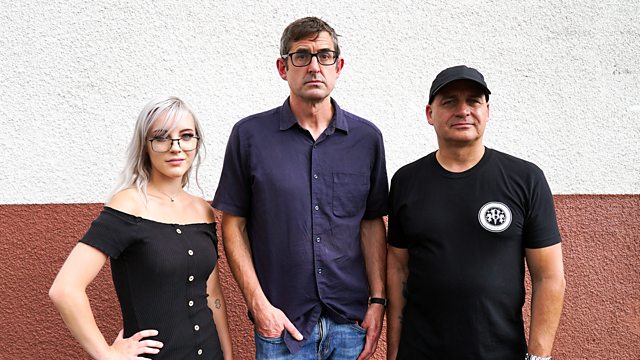 Forbidden America episode 3 – Porn’s MeToo: Louis Theroux heads to Los Angeles as the world of adult entertainment grapples with its own wave of #MeToo. As the rise of platforms like OnlyFans give adult performers financial independence away from the studio model of old, Louis encounters a new generation using their online platforms to call out alleged predatory behaviour by prominent industry figures.

As a result, an industry that prides itself on pushing sexual boundaries is asking itself difficult questions about consent, and infamous figures like long-time performer Ron Jeremy are being challenged in court.

Louis also meets those who are pushing back at what they see as ‘trial by Twitter’. But their critics accuse them of representing porn’s ‘old guard’ – clinging on to a culture where young performers have been vulnerable to older men with control over their careers who are all too eager to turn a blind eye to unacceptable behaviour.