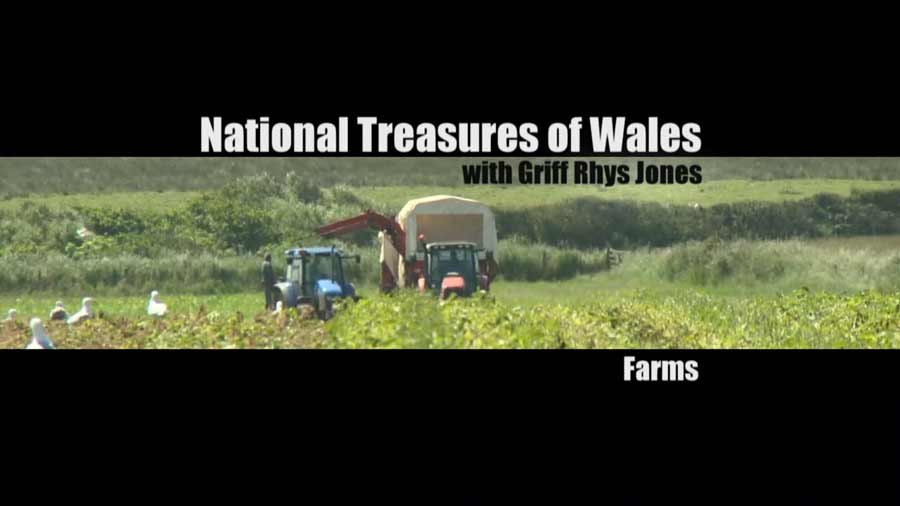 Through this derelict farm worker’s cottage, as well as a working farm producing potatoes sold under National Trust branding and a farm which no longer farms but instead operates as a children’s adventure camp, Griff explores the variety of ways in which the Trust approaches its guardianship of farms and farmland.

The Trust was founded in 1895 by Octavia Hill, Sir Robert Hunter and Hardwicke Rawnsley to “promote the permanent preservation for the benefit of the Nation of lands and tenements (including buildings) of beauty or historic interest“. It was given statutory powers, starting with the National Trust Act 1907. Historically, the Trust acquired land by gift and sometimes by public subscription and appeal, but after World War II the loss of country houses resulted in many such properties being acquired either by gift from the former owners, or through the National Land Fund.

National Treasures of Wales - Farms episode 3: The National Trust started in Wales, Jones examines how it manages its farmland and farms.